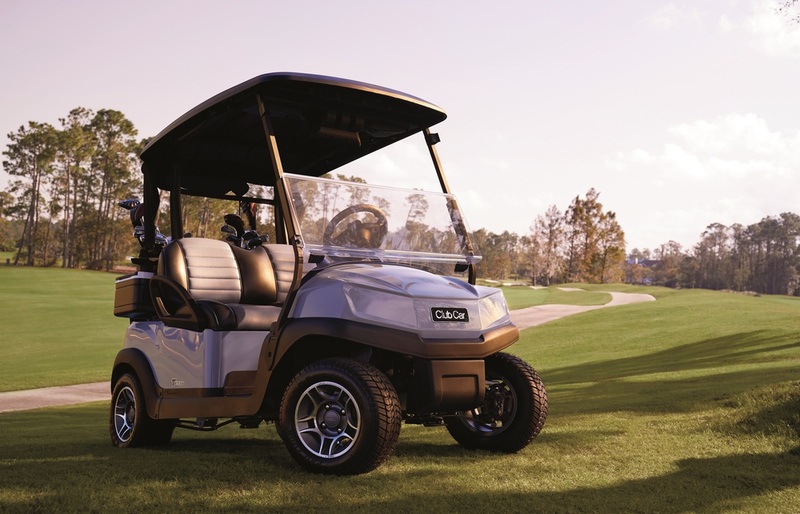 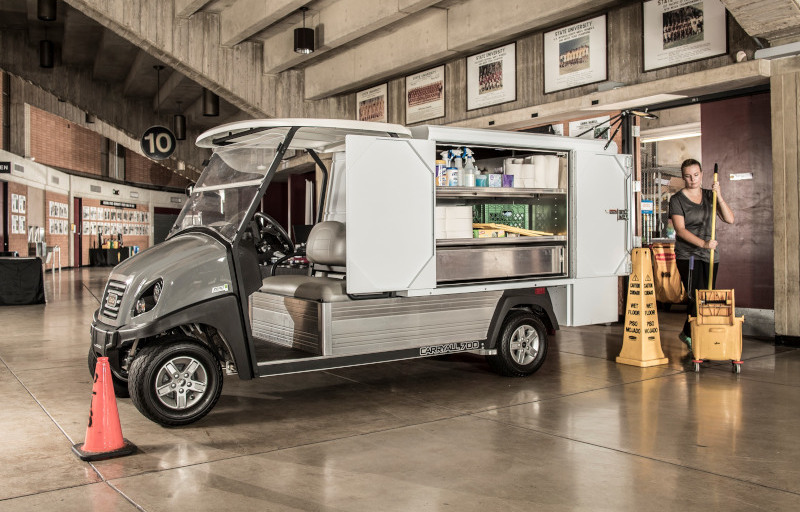 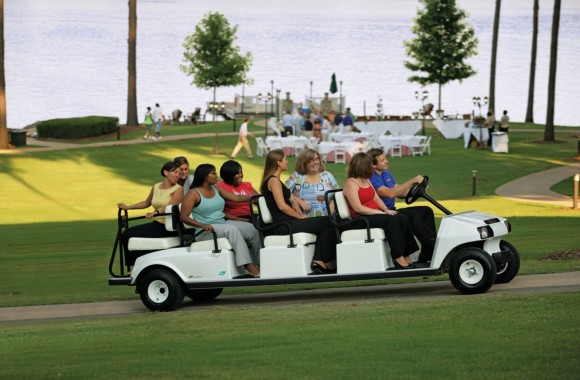 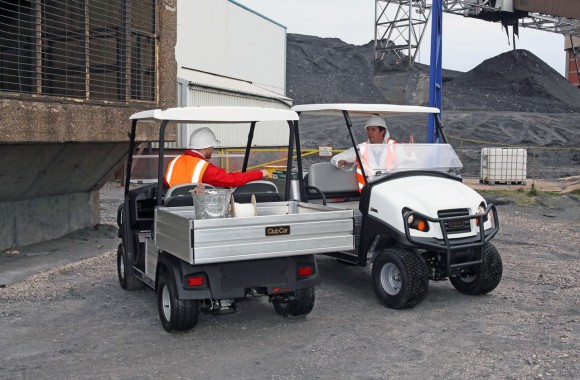 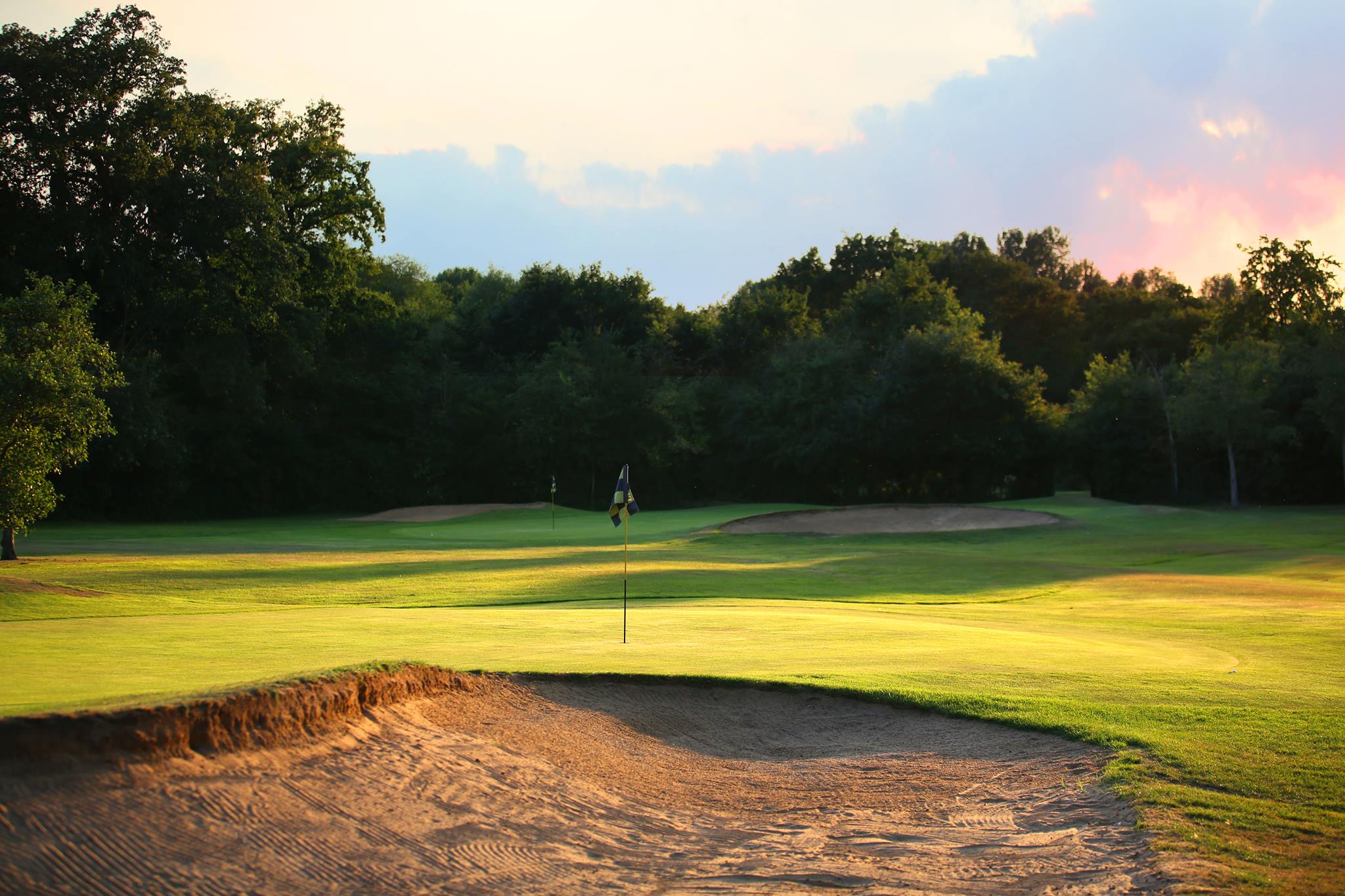 The European Tour and Club Car have extended their long-standing relationship, agreeing a new four-year deal.

Club Car, a world-leading manufacturer of small-wheel, zero-emissions electric vehicles and a brand of Ingersoll Rand, has been a European Tour Official Supplier since 1999.

As well as supplying golf cars to the European Tour, Club Car has also been an Official Supplier at every Ryder Cup staged on European soil since 1997, when the legendary Seve Ballesteros’ team retained the trophy with a thrilling 14 ½ – 13 ½ win over the United States at Real Club Valderrama.

In the 2019 season, over 100 Club Car vehicles will be used at European Tour events around the world, while 550 vehicles were used at Le Golf National in September 2018, as Thomas Bjørn’s side extended Europe’s run of consecutive home victories in The Ryder Cup to six.

Max Hamilton, Head of Commercial Partnerships at the European Tour, said: “Club Car have been a valued European Tour partner for more than 20 years, and this continuation of our relationship is a testament to the unrivalled service they have provided in that time.

“They are a world leader in their field, and in terms of the vehicles they provide, the support service, reliability, and distribution network, we know that we can count on them to meet the demands of the diverse and global European Tour International Schedule. We look forward to continuing to work with Club Car over the next four years.”

Marco Natale, Vice President EMEA at Club Car, said: “We’ve been a long-standing partner of The European Tour, and are extremely proud to renew this important partnership. It is a great privilege to have the Club Car brand present at some of the biggest tournaments amongst the game’s greatest players, demonstrating our position as a leading brand in the golf market. The European Tour’s range of tournaments provides Club Car the perfect platform to showcase the quality and reliability of its vehicles to millions of spectators.”

In addition to The European Tour, Club Car is also an official supplier of golf cars to the Professional Golfers’ Association (PGA) and the PGA of America. 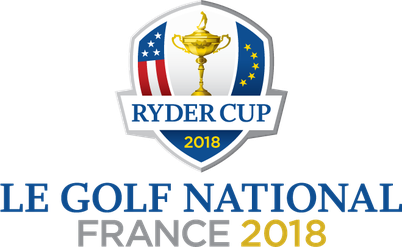